The St. Petersburg Bowl began in 2008, when ESPN partnered with the City of St. Petersburg and local sports commissions to create a college football postseason game to be nationally televised on the entertainment and sports network.

The bowl game is played at Tropicana Field, home to your American League East Champion Tampa Bay Rays. The matchup features the sixth pick from the BIG EAST and the fourth pick from Conference USA.

Formerly sponsored by magicJack, the game now boasts of Tampa Bay's own Beef 'O' Brady's as a sponsor.

The first game had our own University of South Florida representing the BIG EAST beating the University of Memphis from Conference USA, 41-14.  Rutgers beat UCF 45-24 in 2009.

For those of you who want to know how they fit a football field inside a baseball stadium, check out the seating chart: 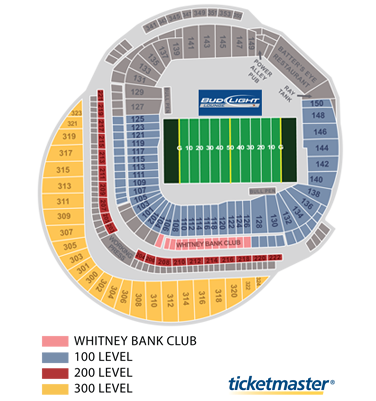