It's a widely known fact that Dave Martinez' epic Moses beard has universally made him the best bench coach in all of baseball. Observe: 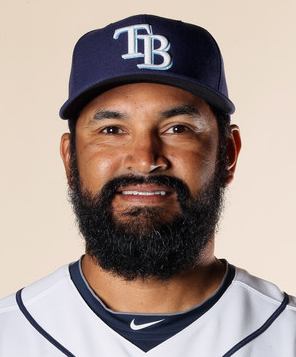 But what if we extrapolate that beardly majesty to a few more players? 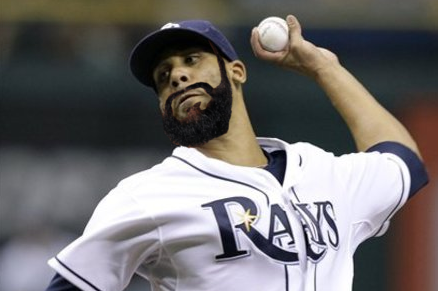 This is a man capable of dominating hitters, dining ladies, and much more. Such as: Slaying dragons, eating whole trees, and making butter soft with his mind.

Consider James Shields under the influence of The Beard: 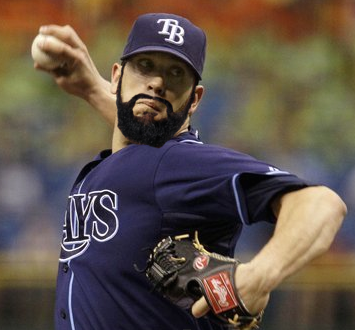 Erm. Either I'm racist towards white people (of which I am one), or James Shields may be pulling double duty as Giants closer Brian Wilson.

What would have if we squared magic? Let's find out. Putting the Magic Beard on the Magic Man himself, Casey Kotchman, we find this: 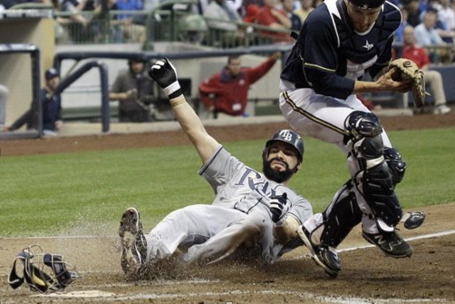 The beard makes this man look capable of sliding from home plate all the way around the bases and back to home plate. This is the face of a Paul Bunyan imitator, nay, the face of the lumbering lumberjack himself. Want to know what a 450 home-run version of the Magic of Kotch would look like? Your have just just feasted on that version.