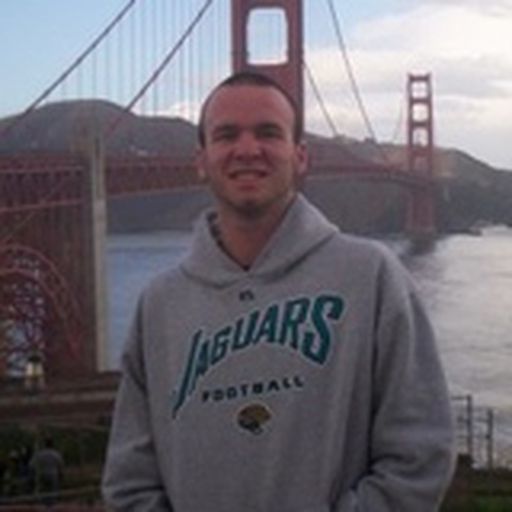 Adam is a Manager of SB Nation's Jaguars blog, Big Cat Country, and is the Jaguars Editor for SB Nation Tampa Bay. He is also a regional contributor for SB Nation and has written about high school sports for the Garden Grove Journal in Garden Grove, CA. A native of Southern California, Adam became a Jaguars fan in 1995 when his 5-year old self decided the Jaguars logo was his favorite. The choice of a favorite logo evolved into a lifelong devotion that has spanned the majority of his life. With the exception of the Jaguars, Adam primarily roots for teams from his home town including the Los Angeles Lakers and Los Angeles Dodgers. After a two year hiatus from school, Adam is attending Arizona State University in pursuit of a journalism degree.

Just behind Danica Patrick in the first two rows will be some of NASCAR's biggest names.

Cordarrelle Patterson caught five touchdown passes in his first and only season with the Volunteers.

Damontre Moore tallied 12.5 sacks in his final season with the Aggies.

Warren Sapp to be inducted to HOF in August

Sapp is the all-time leader in sacks for the Buccaneers with 77.

Surprise picks for Jaguars and Dolphins in mock

While the Jaguars and Dolphins made surprise selections in SB Nation's latest mock draft, the Buccaneers stuck with the usual.

The Magic may be parting with J.J. Redick, while the Dolphins will look to hang on to Reggie Bush.