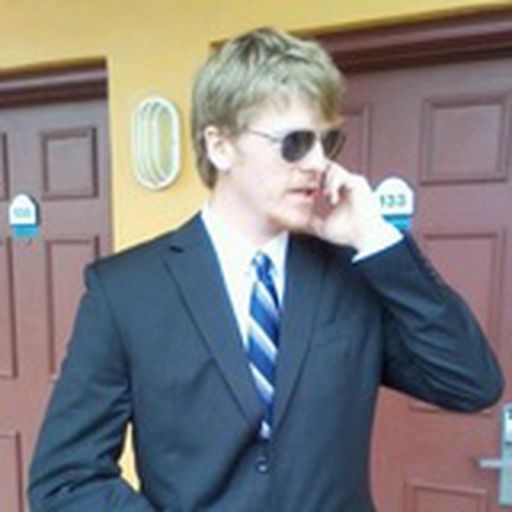 Alex Heeren graduated from the University of Florida with a degree in Telecommunication (which, to this point, he has yet to use for anything of value). He has worked for a variety of broadcast stations including covering sports for WRUF, hosting All Things Considered for WUFT-FM, and directing, editing, reporting, and being generally helpful for WUFT-TV's daily news program. He is currently a middle school teacher and has a problem with sleeping too much.

Home runs power the Rays offense over the Red Sox in Boston Thursday night, as the Rays pull to within 3 games in the wild-card race.

Shields and Lester Face Off At 1:40 With The Rays Playoff Hopes At Stake

The Rays hope to gain ground on the Boston Red Sox in the Wild Card race in a battle of two rookie pitchers. Jeremy Hellickson takes on Kyle Weiland in Weiland's second big-league start.

Who's The Man In The Middle? A Look At The Bucs' Middle Linebackers.

Rookie Mason Foster sat atop the team's first official depth chart at middle linebacker, but former USF star Tyrone McKenzie will be sure to make a competition out of it.

Reid Brignac is Back, Ruggiano to DL

Rays Fall To Oakland 8-0, Cobb To Hospital After Game

What's Up With That Rays' Bullpen?

The Rays have called on 7 Durham Bulls to join their bullpen -- in July alone. What is the Rays' front-office thinking?