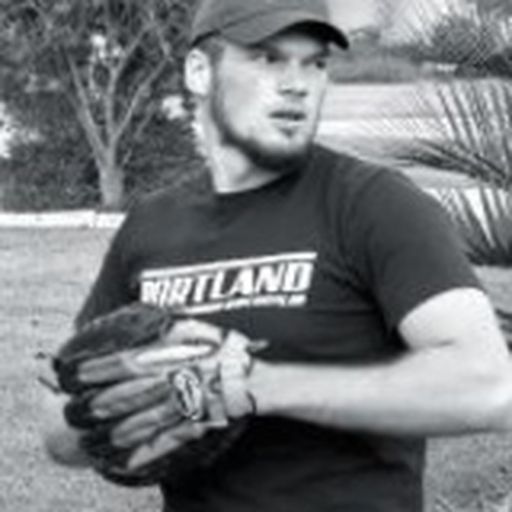 Bradley Woodrum is a freelance writer with degrees in English and economics, and a contributing columnist for DRaysBay. He co-founded the blog Cubs Stats and has penned award-winning poetry and nationally published short stories. He presently works as a freelance editor for economics, finance, and accounting textbooks by day; and by night, he straps on leotards and a cape, walks into the next room of his house, and blogs about the world of baseball. In his free time, Bradley also composes music, makes little movies, and plays basketball in Chinatown – all of which is code for “watches Spongebob and old Robotech episodes in pajama pants while eating Nutella straight from the jar.” Readers who cannot get enough of Brad, which the American Public Health Association now recognizes as a genetic disorder, may find his artsy-fartsy, mamby-pamby poetry and short stories on his blog, Homebody and Woman.

The Tampa Bay Rays -- should they chose to trade James Shields -- should be paid well for trading a cost-effective pitcher who has shown no signs of aging.

The Rays lineup got aggressive on Yu Darvish late in the game, and it cost them.

Felix Hernandez may have pitched a perfect game against the Rays, but getting back on track should not be too hard.

The Rays Playoff Push: Matt Moore, Let Them Swing Away

The newly-acquired INF Ryan Roberts matches a number of needs for the Tampa Bay Rays.

CF B.J. Upton has struggled at the plate this year and it looks like the 28-year-old veteran is pressing at the plate.

The Tampa Bay Rays have a lot on their plate as they square off against a surging New York Yankees team.

Hideki Matsui and the Rays look to create some separation in the hotly contested AL East division.