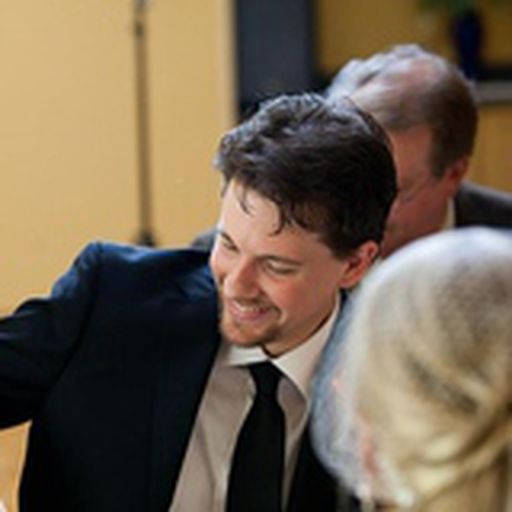 Bryan Grosnick is the MLB Editor for SB Nation Tampa Bay, covering the Miami Marlins and Tampa Bay Rays. As an editor for sabermetric site Beyond The Boxscore, you can usually find him examining data, inventing new statistics and comparing historical performances. He's also previously contributed baseball writing to Baseball Digest.com, RotoHardball, RotoAuthority, MLB Daily Dish, and numerous other outlets. Bryan also can be found behind the scenes at SB Nation, serving as a copy editor and occasional news desk contributor." During the day, he's an instructional designer and consultant. He spends what little free time he has left with his wife and dog, and all three can usually be found running and/or eating delicious food.

The Rays have a whole host of options in the middle infield for 2013. Former No. 1 pick, Tim Beckham, could be one of those options. What should the team due with Beckham?

The Rays are poised to contend in 2013 and beyond, with a young core and plenty of pitching. What free agent acquisitions could the team make to give them an extra 2%?

The Marlins have some holes to fill in their lineup and pitching staff, and probably won't spend much money to fill them. Who are some potential free agents that would make sense for this team?

James Shields to KC, Myers and more to Tampa Bay

The Tampa Bay Rays and Kansas City Royals just made a blockbuster trade. James Shields and Wade Davis are hitting the mid-west, while Wil Myers and Jake Odorizzi are moving to Tampa. A full breakdown of this massive deal is right here.

The Marlins have the best lineup that the major-league minimum can buy? Is the team poised to be an offensive disaster, or is there a silver lining to these dark days in Miami?

The two Florida baseball franchises made a big trade on Tuesday. The Rays agreed to take on shortstop Yunel Escobar, in exchange for prospect Derek Dietrich going to the rebuilding Marlins.

The Rays agreed with James Loney on a one-year contract on Monday. Is he going to add offensive firepower to the team, or is he just another placeholder on a team lacking impact bats?

Should the Rays deal for Wil Myers?

It is always a risk to deal for a young prospect. Should the Rays bite the bullet and swap an All-Star starting pitcher for an unproven young hitter?

The Rays laid out a lot of money (for them, at least) to sign Evan Longoria and keep him in baby blue for the next ten years. With Longoria already on one of the most team-friendly deals in MLB history, should the Rays have made this new commitment?

The Miami Marlins have traded away most of their best players, defrauded the citizens of Miami-Dade County out of millions of dollars, and alienated almost all of the team's fans. Is there anything defensible about this deal?