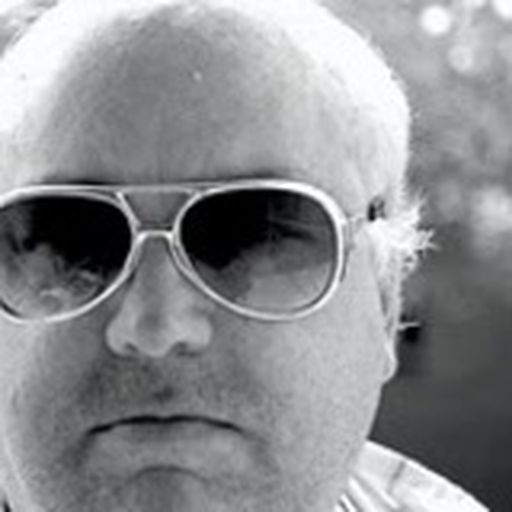 Clark is originally from Benton Harbor, Michigan but has lived in the Tampa Bay area for over 20 years now. That means he has fond memories of watching the Tampa Tarpons play at Al Lopez Field and the Buccaneers in orange uniforms doing whatever you want to call what they were doing in Tampa Stadium. Over the years he's written about sports in the Tampa Bay area in a number of different forums: * Featured columnist ("Deep in the Cheap Seats" - minor league baseball), America On Line, 1999-2002 * Featured columnist ("Clark Calls It" - Tampa Bay Devil Rays), www.devilrays.com, 2001 * Featured columnist ("Struck By Lightning" - Tampa Bay Lightning), Tampa Bay Sports Network, 2001-2002 * "Fan Phases: Exhibition Season" an article published in the May-June 2001 issue of Rays magazine, official game program of the Tampa Bay Devil Rays He also helped produce "Ten at the Top in Tampa Bay", a documentary film project to celebrate women leaders and promote mentoring, and has had articles published at local web sites "Sticks Of Fire" and "Brand Tampa", as well as his own "Ridiculously Inconsistent Trickle of Consciousness", a somewhat silly look at pop culture and current events that several otherwise reasonable people claim to enjoy.

Bolts Blown Out In Pittsburgh

This Week's Lightning Action: Ringing In The New Year

As the year comes to an end, while those elsewhere look back at the impact of events like the World Cup and the Winter Olympics, we choose to concentrate on the five biggest sports stories that took place right here at home.