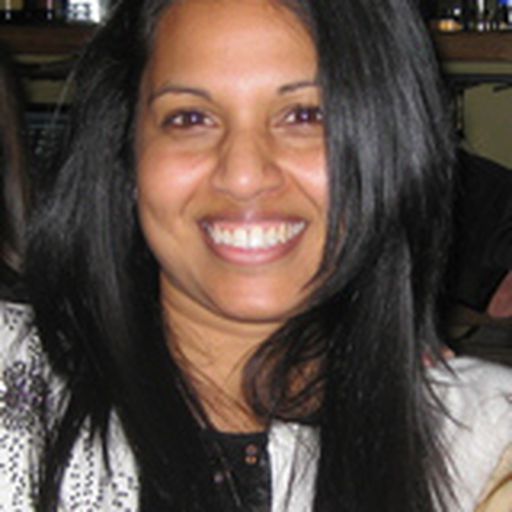 Cristina is a Toronto native and has called Florida home since 1996. She is a former sports staff writer at the Palm Beach Post, Tampa Tribune, St. Petersburg Times and Charlotte Sun-Herald, and picked up a handful of awards in the process. After graduating from Florida State in 2003, she moved all over Florida but lived in the Bay Area the longest. She will always hold a special place in her heart for Jonny Gomes, her all-time favorite Ray, and a special place in her dresser drawer for her Jonny Gomes Day T-shirt, direct from Petaluma, Calif. She is a lover of hockey, football and baseball and will occasionally take in some hoops. She is a sucker for defense, speed and great pitching match-ups. Just don't ask her about her Buffalo Bills. She might cry.

Rays Should Learn Lesson From Giants

Remember when the Rays said they were going all out for this season? The Giants actually did and it's paying off.

The 2010 Tampa Bay Rays were probably the best team in franchise history. Their early playoff exit means the uncertain future is here.

What on Earth has Joe Maddon been thinking this postseason?

James Shields had another bad outing Friday night. After a 2-4 record in September, Shields' chances of making the postseason roster aren't looking good.

The Rays are complaining about attendance again. But they need to cut the Bay Area some slack.

Why not put Jeremy Hellickson in the postseason rotation?

Rays' postseason must include Dan Johnson

Niemann Looked Better, But Is It Good Enough?

Jeff Neimann showed a marked improvement over his last three starts since coming off the disabled list, but with the regular season winding down and the playoffs coming, does he have enough time to make his case for the postseason roster?

Rays Had To Go And Make It Interesting