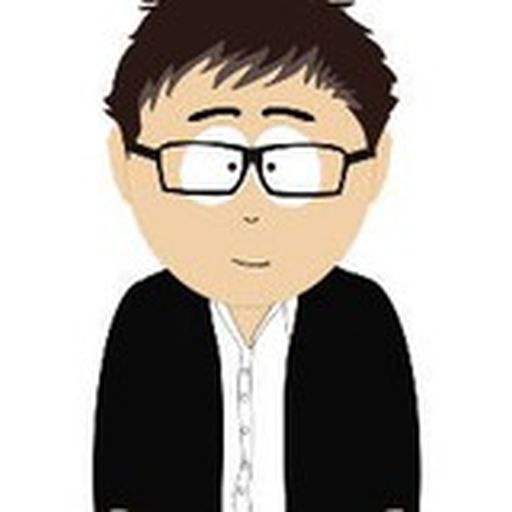 The Bulls pull in their latest transfer player, and this may be Skip Holtz's biggest yet.

Robert Weiner Wins In The Offseason, Too

Matt Joyce and Luke Scott each drive in three runs as the Rays win their second straight over the Yankees.

The Bulls look for their 20th win of the season against West Virginia as both teams jockey for position in the NCAA Tournament.

South Florida Vs. Louisville: Bulls Get Signature Win Over Cardinals, 58-51