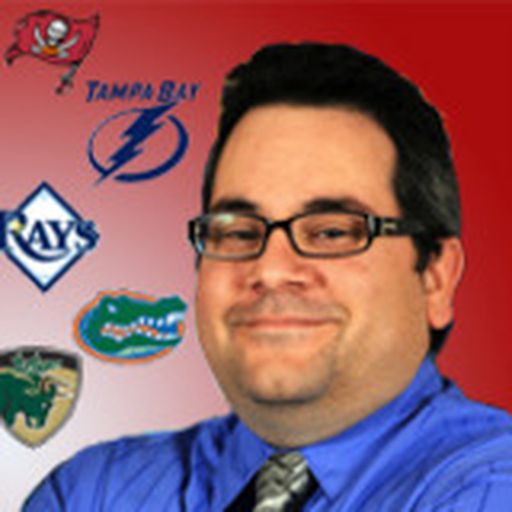 JC De La Torre is a columnist/blogger for the Tampa Bay Buccaneers blog site BucsNation.com, as well as a columnist for SB Nation Tampa Bay covering the Tampa Bay Buccaneers, Tampa Bay Lightning and Florida Gators. Previously, he served as a featured columnist for Bleacher Report on Tampa Bay sports, wrote for NFL.com’s Blog Blitz and contributed to Pewter Report, one of the top magazines on the Tampa Bay Buccaneers. He is also speculative fiction author. De La Torre has written two well reviewed novels, Ancient Rising and Rise of the Ancients - Annuna, as well as Nightmares from Eberus - A Speculative Fiction collection. Currently, he is providing new installments in novelette form for the Continuum Force sci-fi series, Serial vampire series and the y/a Sci-Fi/Fantasy adventure Darien Connors (written as Jason Dawson). JC has a passionate love for sports writing, speculative fiction writing, Science Fiction, Fantasy, Alternate Realities, and the Occult. His writing will include all of these sub-genres as well as other interesting excursions. JC is also an avid Whovian (Doctor Who fan).

The Tampa Bay Buccaneers 2012 Training Camp is upon us. How do the Bucs shape up for this season?

Paul Gruber A Deserving Member of the Bucs' Ring of Honor

The Bucs Are a Better Team But Are They a Contender?

BucsNation takes a deep dive look at whether the Tampa Bay Buccaneers can be a contender in 2012.

The wild child with the crazy hair Dwayne Schintzius lost his battle with Leukimia on Sunday.

The wild child with the crazy hair Dwayne Schintzius lost his battle with Leukimia on Sunday.

The Gators reached the Elite 8 for the second consecutive year but once again see their Final Four hopes evaporate.

The Gators are back in the Sweet 16 but how does it look for them to get back to the Final Four?

NFL Free Agency: Curtis Lofton May Have Priced Himself Out of a Deal with Buccaneers