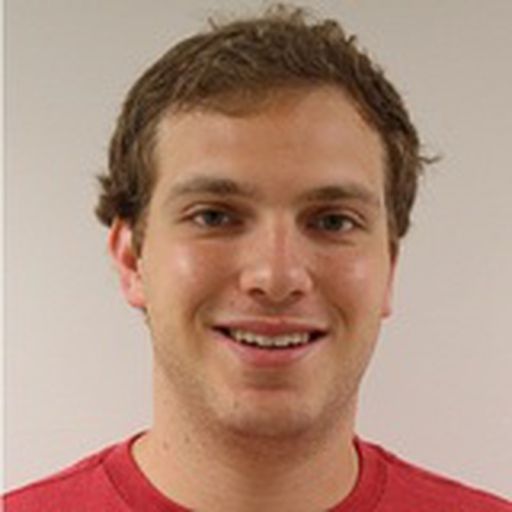 Joey Kaufman is a newsdesk writer for SB Nation and an assistant editor for Pacific Takes -- SB Nation's Pac-12 blog. A native of Southern California, Joey grew up a fan of the Lakers, Dodgers and Trojans. He is currently a junior at USC, majoring in journalism, and hopes to graduate -- barring some epic collapse -- by 2013. He also writes for the Daily Trojan, the university's student-run newspaper, and has covered USC football since 2010, when Lane Kiffin arrived on campus. Naturally, he's OK with "Tribute to Troy" being played ad nauseam.

The Tampa Bay Rays swept the Toronto Blue Jays Thursday on the back of six strong innings by Matt Moore and a big day from Evan Longoria.

The Miami Marlins picked up their second win in a row over the New York Mets in dominating fashion, winning 13-0.

TV times and schedule for the 2012 Summer Olympics on Sunday August 5.

Marlins Vs. Nationals: Miami Gives Up Six In The Eighth, Falls 10-7