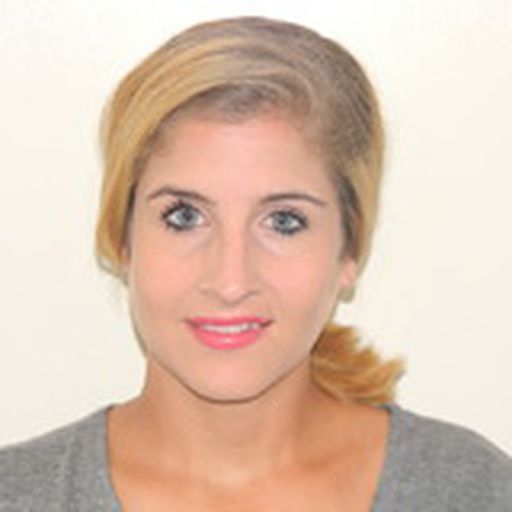 From 10-11 a.m., Lightning players will be signing autographs for fans. The first practice of the season will begin at 12:30 and last until 2 p.m.

The Tampa Bay Lightning have officially released its schedule for the 2013 season. Tampa Bay opens up against Washington at the Times Forum Jan. 19. The Lightning will open the season with six of its first set of eight games at the Forum. The home-stand will be Tampa Bay's longest of the season.

Lightning Coach Guy Boucher spent most of the lockout working with the Lightning staff and he also spent more time with his family. Boucher even coached his son Vincent's hockey game. Boucher read books and even landscaped his yard. He's more than ready though to return to his day job.

Lightning Coach Guy Boucher spent most of the lockout with the Lightning staff and his family. He even coached his son Vincent's hockey game. Boucher read books and even landscaped his yard. He's more than ready to return to his day job.

Lockout is over and Lightning Coach Guy Boucher addresses media about getting back on the ice.

Both the NHL and NHLPA agreed to a new 10-year CBA Sunday morning. After 113 days of negotiating, hockey is back.

The NHL and NHLPA met on Tuesday to discuss a new proposal made by the NHL. The document has since been released in it's entirety.

Why We Love The NHL Playoffs

There are so many reasons to love the NHL Playoffs. SB Nation Tampa Bay's Lightning Editor gives you some of the reasons.