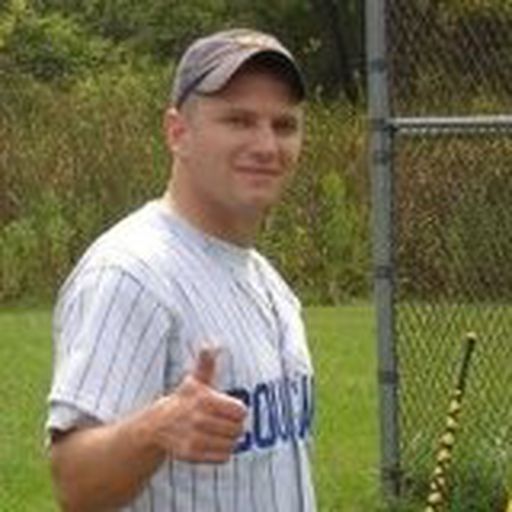 Lifelong sports fan, some of my earliest memories growing up revolve around making trips to the Carrier Dome to watch Syracuse engage in battles against their Big East brethren. Huge Yankee and Knicks fan, I was lucky enough to witness the last game played at the Old Yankee Stadium and first game at the New Yankee Stadium (which sadly has the feel of a Corporate Boardroom). Graduate of SUNY Geneseo, I spend a good portion of my free time talking, reading, and writing about sports, and to this end created PAC’s Sports and Entertainment Forum where I serve as the head writer. website url: http://www.paulyard20.com/ twitter handle: @PACsSports facebook page: http://www.facebook.com/pages/PACs-Sports-and-Entertainment-Forum/232754530109629

Steven Stamkos scored his 60th goal of the season and Teddy Purcell had a hat trick as the Tampa Bay Lightning ended their season with a 4-3 overtime victory over the Winnipeg Jets.

Marlins Fall To 1-3 After Blown Heath Bell Save

The Miami Marlins have now lost three of their first four games to begin their 2012 season following a 6-5 loss to the Cincinnati Reds.

Magic Vs. 76ers Score Update: Orlando Struggling In Philly, Trail 45-37 At Half