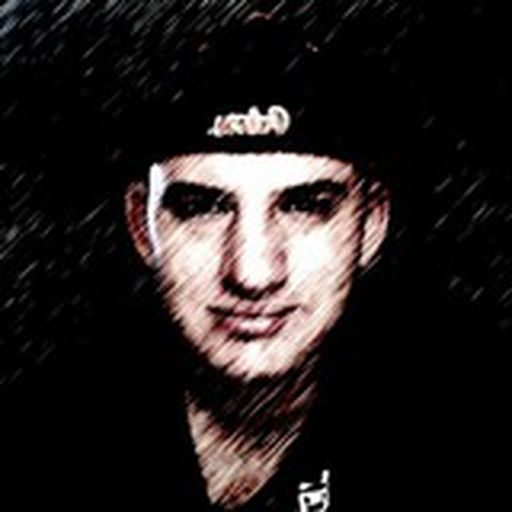 Ever wonder why there are so many mock drafts so far from the actual draft? I have, and it needs to stop.

Can The Dolphins Reunite Joe Philbin With At Least One Of His Former Players?

The Dolphins hired Packers offensive coordinator Joe Philbin to be the new head coach. Should they try to convince his former quarterback or tight end to join him in Miami?

Owner Stephen Ross refused to restructure the Dolphins organization to accommodate Jeff Fisher. Was it worth it?

The Dolphins will be selecting eighth or ninth in April's NFL Draft. Who should Dolphins fans watch in tonight's BCS National Championship game?

Have you ever wondered what your favorite team's resolution should be? I pondered the five New Year's Resolutions the Miami Dolphins should have going into the offseason.

Tony Sparano Received His Walking Papers, But Is Real Change On The Horizon?

The Dolphins fired Tony Sparano on Monday, but is keeping Jeff Ireland the right move and would the addition of Carl Peterson help the Dolphins? Find out what one writer thinks and join the discussion.