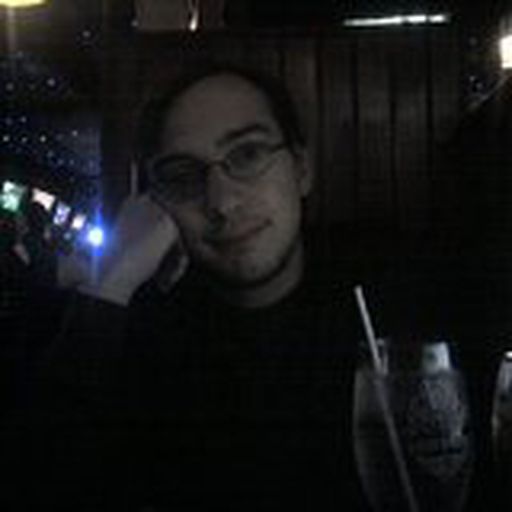 Steve Holler, formerly of hockey blog Melt Your Face-Off, has had writing featured on Yahoo, AOL, Versus, ESPN, Deadspin, and local bathroom stalls around the globe. After touring Europe and watching soccer from across the hemisphere, and spending countless years making the Tampa Bay area safer for citizens to walk at night, Steve became the president of the supporters group for FC Tampa Bay. A master of wit and sarcasm, and current record-holder for most rec'd post in DRaysBay history, Steve provides commentary on a wide range of subjects, including FC Tampa Bay, the Tampa Bay Lightning, and more.

This evening, FC Tampa Bay--desperate for some sort of cohesive offense since last year--will send their players on the pitch to face off against last year's league runners up, the Carolina Railhawks.

The Tampa Bay Lightning return to the St. Pete Times Forum tonight at 6:30 PM and will attempt to turn the series into an uphill climb for the Washington Capitals.

Brooks Laich has a goal disallowed as the Lightning and Capitals remain tied at 1 after twenty minutes.