It Is Always Personal In Huntington

Share All sharing options for: It Is Always Personal In Huntington

Last season, Marshall fans were frothing at the mouth for their beloved Herd to trounce Donnie Jones who turned his back on four years of coaching the school, earning a degree from the school, and more to take his talents down to the Central Florida area. Don't believe me? 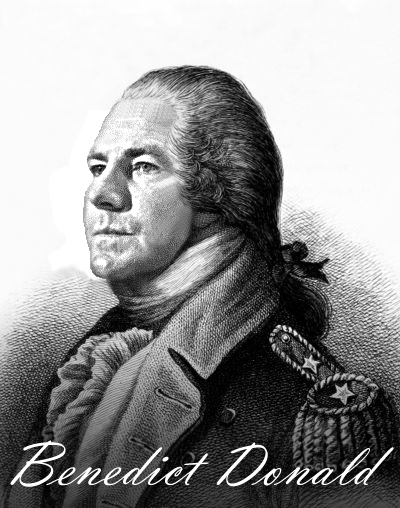 Throw in the fun that the team had on Twitter last night regarding their sub-par lodging, the whining Marshall did related to the temperature in the UCF Arena last season, and you begin to see why many UCF fans will miss their games with Marshall once the school leaves Conference USA after the 2012-2013 basketball season.