Pictures: Billy The Marlin Gets A New Look

Share All sharing options for: Pictures: Billy The Marlin Gets A New Look

After the Miami Marlins unveiled their new uniforms, it was just a matter of time before they showed off the duds on their mascot Billy the Marlin. Poor Billy has already worn a number of different uniforms during his tenure as the Marlins' mascot, and given that the new uniforms feature quite the assortment of colors, his new uniform was sure to be a doozy.

And yet, I wasn't prepared for this. 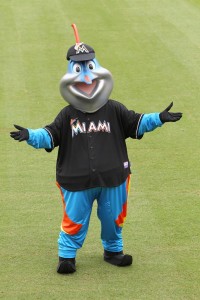 Billy's no stranger to hideous pants. After all, the Marlins did force him to wear these oddities for a while, but this new design trumps all. I'm not entirely sure what the Marlins were thinking when they decided to give him Nike swooshes from his butt to his kneecaps. 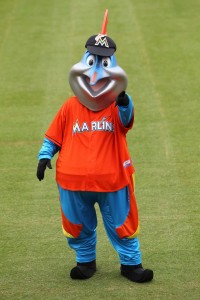 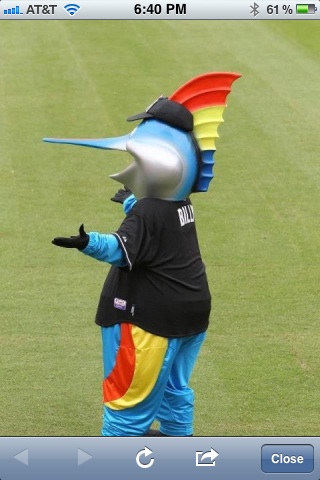 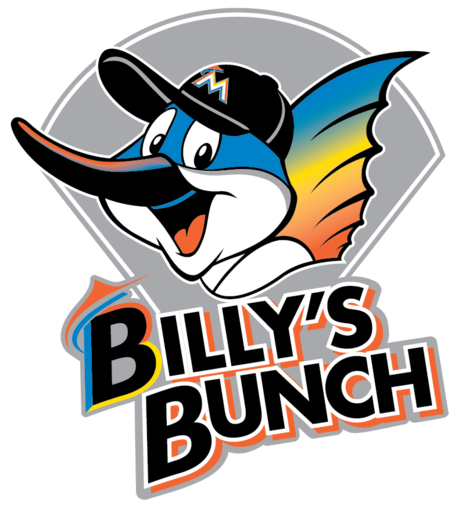 Hat tip to Fish Stripes for the pictures.

Yes, the Marlins went so far as to change the color of Billy's fin. It makes him extra lifelike and realistic, no? If humans can dye their hair, I don't see why Marlins can't dye their scales to give themselves more pizzazz. Right?

I'm among the few people that liked the Marlins' new logo and uniforms, but I'm sorry, this is taking things way too far. The pants and the fin look disastrous. It's one thing to change your uniforms, but it's another to force the changes on such a poor, unsuspecting mascot. What has Billy done to deserve this?